HomeSleep ApneaAsk The Expert: Can Exercise Help with Excessive Sleepiness? 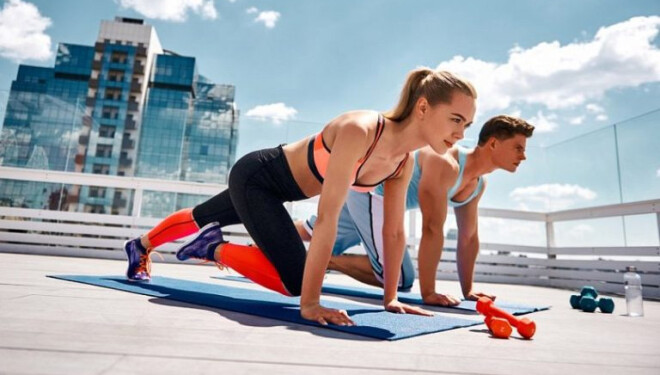 This "Ask The Expert" is courtesy of Barbara Phillips, MD, MSPH, FCCP.

Exercise of any sort has generally been shown to improve daytime sleepiness. This is true for just about every population that has been studied, from healthy teens who took up running to inactive people who began pilates. In understanding how exercise can result in such a positive effect on sleepiness, it’s helpful to take a look at the most common causes of sleepiness.

Among the most frequent causes of sleepiness and fatigue in the population are depression, obesity, diabetes, smoking, and inadequate sleep at night. Exercise helps with the first three of these. For example, physical activity has been shown to help depression in some studies. Physical activity is also an important part of most effective weight loss programs. Working out may also help with glucose control in diabetes. So part of the beneficial effect of exercise on sleepiness may result from its positive effects on some of the common causes of sleepiness.

We probably don’t know the whole story yet, but what we do know is compelling: exercise can help with excessive sleepiness

Learn more about how these medical devices can make a big difference in nighttime comfort for people with breathing issues.Sleep Apnea is a sleep disorder in which breathing is briefly and repeatedly interrupted during sleep. Learn how to cope with this sleep-related breathing disorder.A frequent need to get up and go to the bathroom to urinate at night is called nocturia. It differs...Nearly one-quarter of all workers have shifts that are not during the daytime, and more than two-thirds of these workers...

How you feel about the sleep you get every night is known as sleep satisfaction. Unlike sleep quantity (which objectively...An infant in the house means normal routines are going to go through some adjustments. Feeding, burping, rocking, and changing...Lack of sleep typically takes the blame for exhaustion, and if you’re logging less than seven hours of shut-eye each...

For people juggling family, work, and a personal life, feeling exhausted may seem like it’s just par for the course....Sometimes snoring can sound like a light rustle. Other nights, it would seem there was an actual buzz saw under...Many people realize that their level of hydration can affect the way they feel and function throughout the day. A...

Your experience on this site will be improved by allowing cookies.